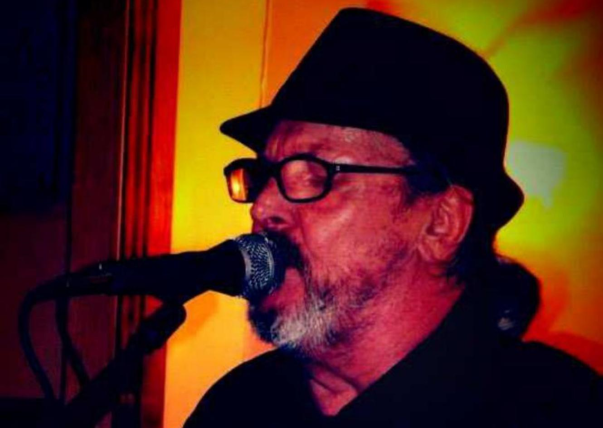 His CD releases and live performance include original songs and selected cover versions of songs by music artists that have influenced him throughout his career. Drawing upon a professional pool of award winning musicians he offers everything from an acoustic blues solo or duo, a trio or quartet expanding out to a 7 piece lineup depending upon the occasion.

Throughout his music journey Phill has performed and worked with many local legends in the Australian music industry and as Support Act to international artists Andy Gibb, Paul Stookey (Peter, Paul & Mary) and Ralph McTell (Streets of London).

Phills' music is essentially drawn from the blues and blues derivatives with songs of various music styles he has played, performed and been influenced by throughout his career. ie: Blues, Blues Rock, Rhythm & Blues and contemporary acoustic music styles.

His latest CD offering Phill Raymond - Lovin' Every Day of These Blues leans toward 50's style blues, a couple of flying boogies and a hint of Bossa Nova ballad.

Phill Raymond - Lovin' Every Day of These Blues

A 6 track CD with 5 original songs and a licensed cover version of the Lonnie Mack song 'STOP'.

A 6 track CD which includes a licensed cover version of the Tim Buckley song 'Move With Me'.

CECIL B. FARDOULLI & THE BIG BOO - "A Foot a'Tappin' Boogie"

Recorded at Studio 52 in Melbourne Australia with Trevor Carter engineer.